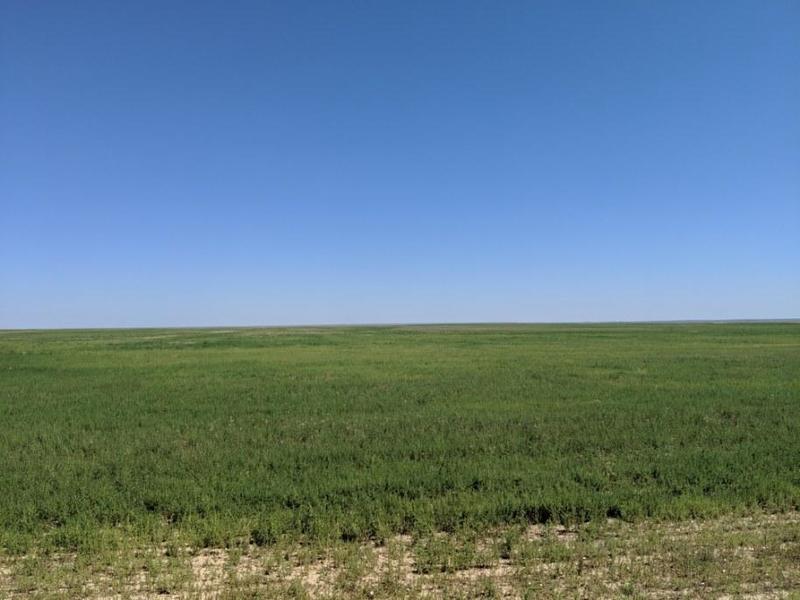 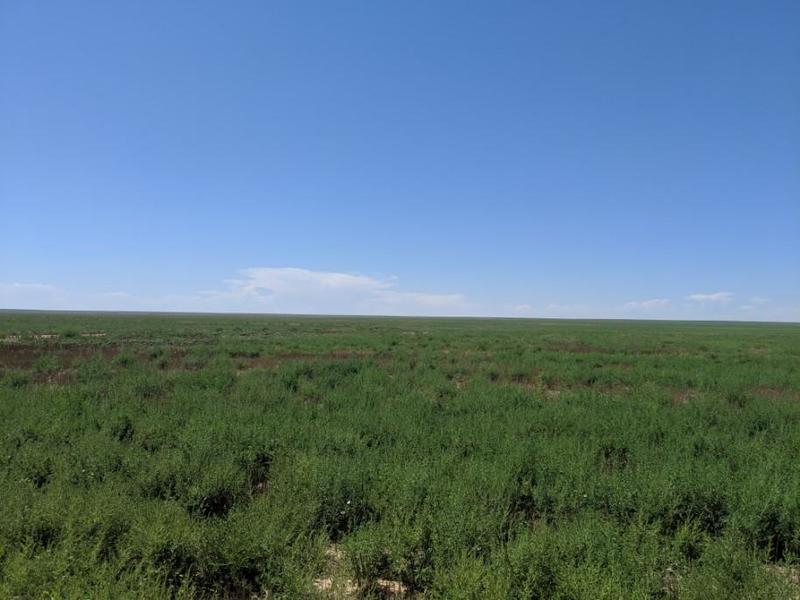 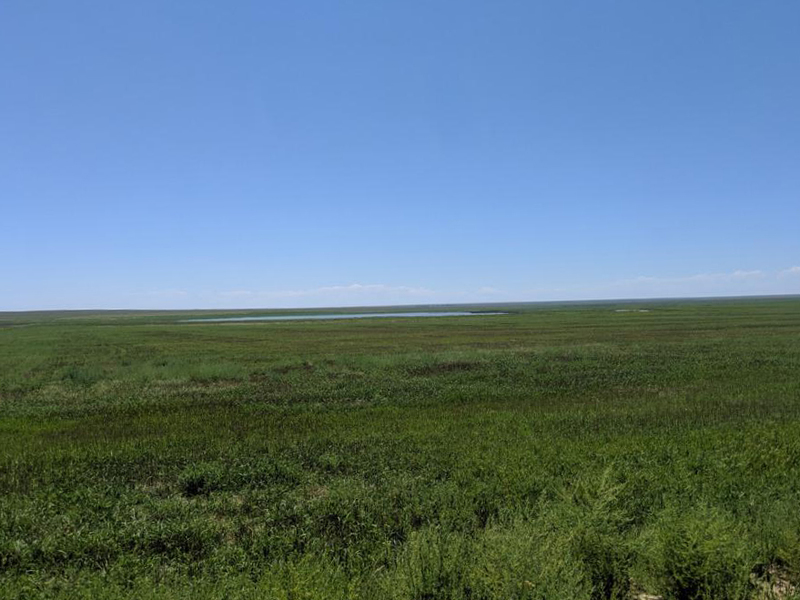 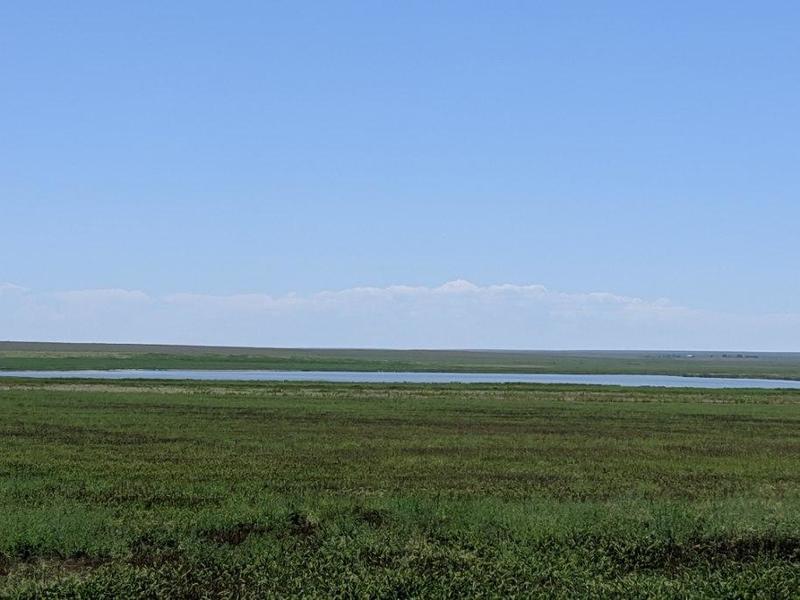 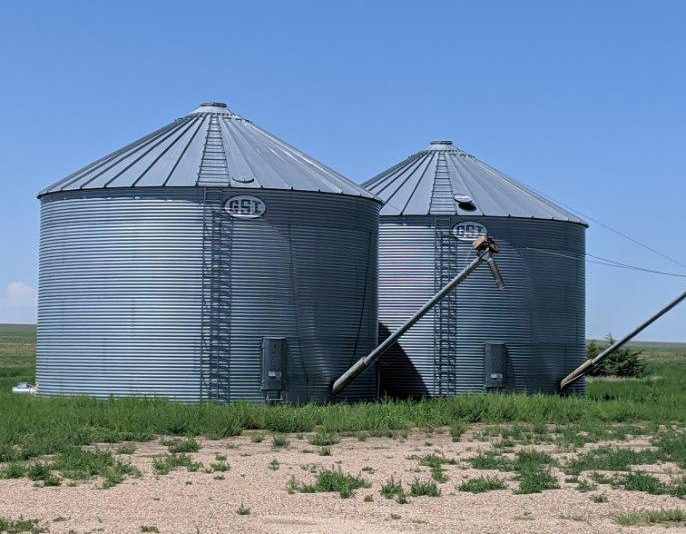 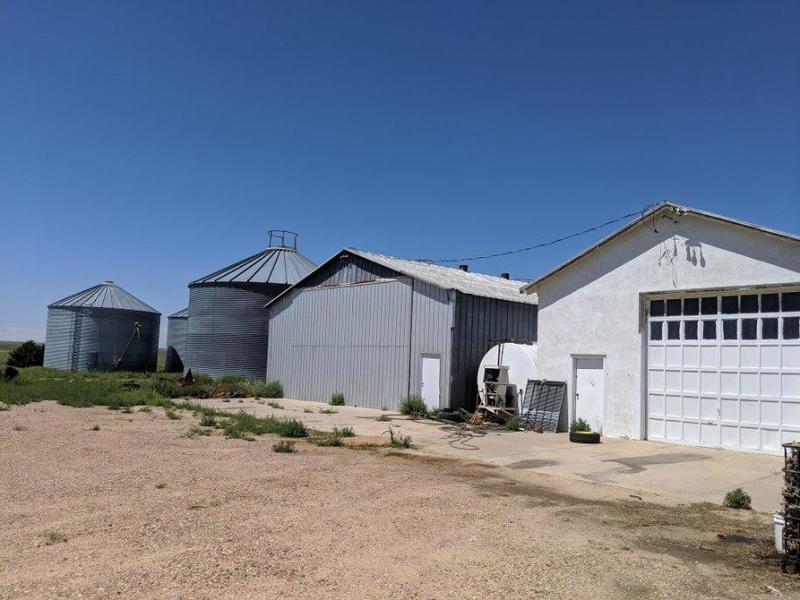 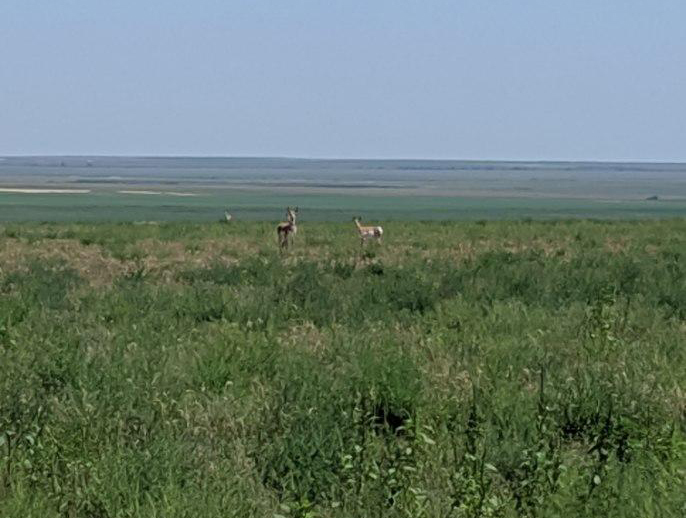 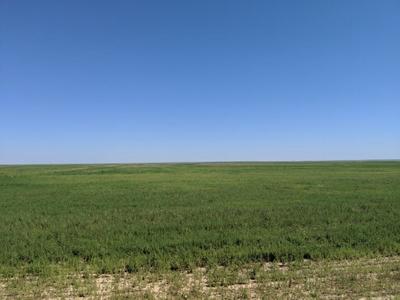 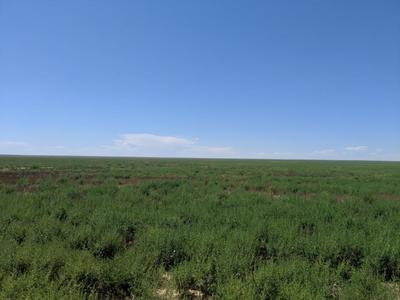 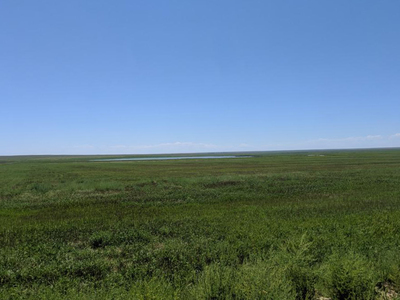 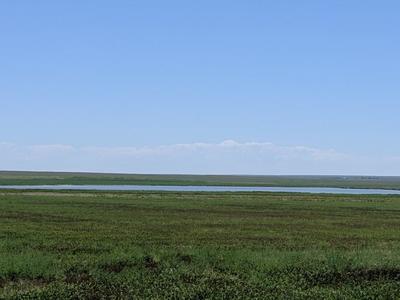 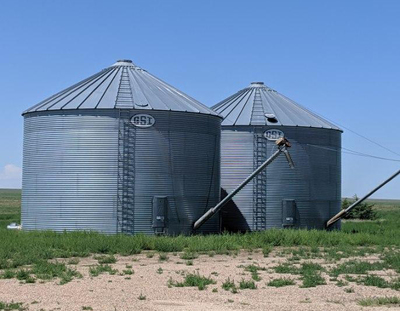 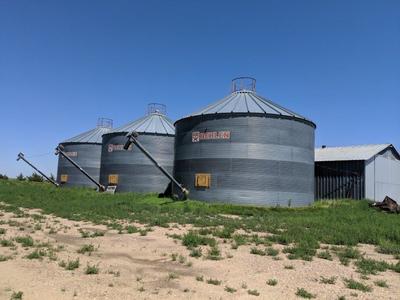 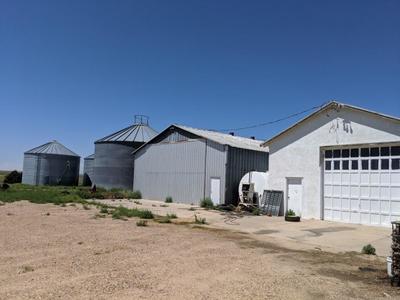 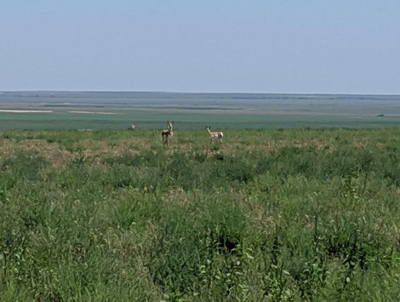 Comprising a large commercial farm operation in one block, the Mitchek Land consists of over 6,800 acres of dryland crop ground in eastern Colorado.

Not often does a farm become available that is largely in one block and mostly farmed. Attractively priced with solid return on investment.

The property lies in Kiowa County approximately six miles south of Eads, Colorado. Eads is the county seat for Kiowa County in this predominately agricultural area consisting of farms and ranches. The area is sparsely populated with over 600 inhabitants in Eads and less than 1400 in Kiowa County per 2010 Census data. Eads does offer major services including grocery store, implement dealers, farm cooperative, motels and hospital. The economy is driven by agriculture, energy and government enterprises.

Soils consist predominately of silt loams, loams and sandy loams. The area receives about 16 inches of annual precipitation with an elevation at approximately 4,200 feet.

The farm is improved with a wood frame metal sided home, a 40 x 40 steel quonset, a 24 x 36 utility barn plus five steel bins.

Mitchek Land is a good farm property in a proven agricultural area. Not often does a farm become available that is largely in one block and mostly farmed. The estimated rental value for similar farmland ranges from $30 to $35/acre. Attractively priced with solid return on investment.