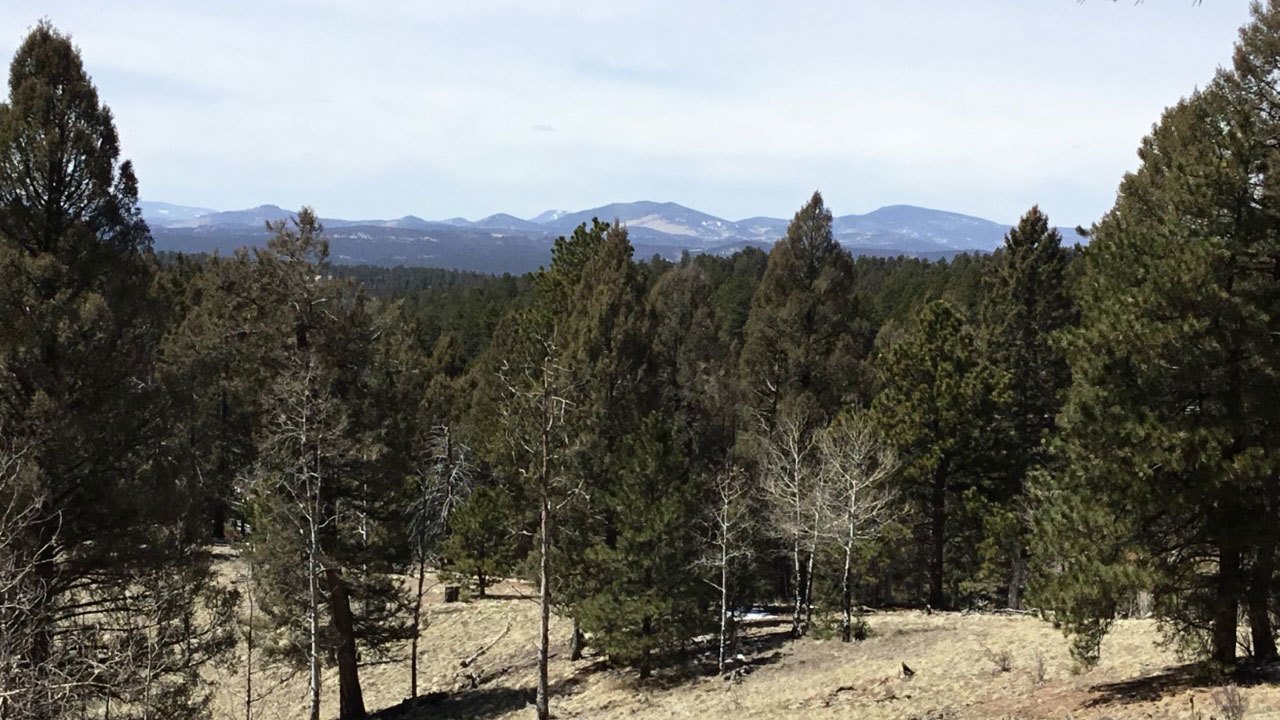 Ute Pass Ranch Parcel be offers 255+/- acres (to be determined by future survey) with access from Highway 24, near Colorado Springs, Colorado. Healthy forest with nice mix of aspen, pine and spruce. Rock formations, ridgelines and scenic draws complete the varied terrain. Multiple building sites with Pikes Peak views and views of the western mountain ranges. This is your chance to grab a rare larger parcel in Teller County with good access.