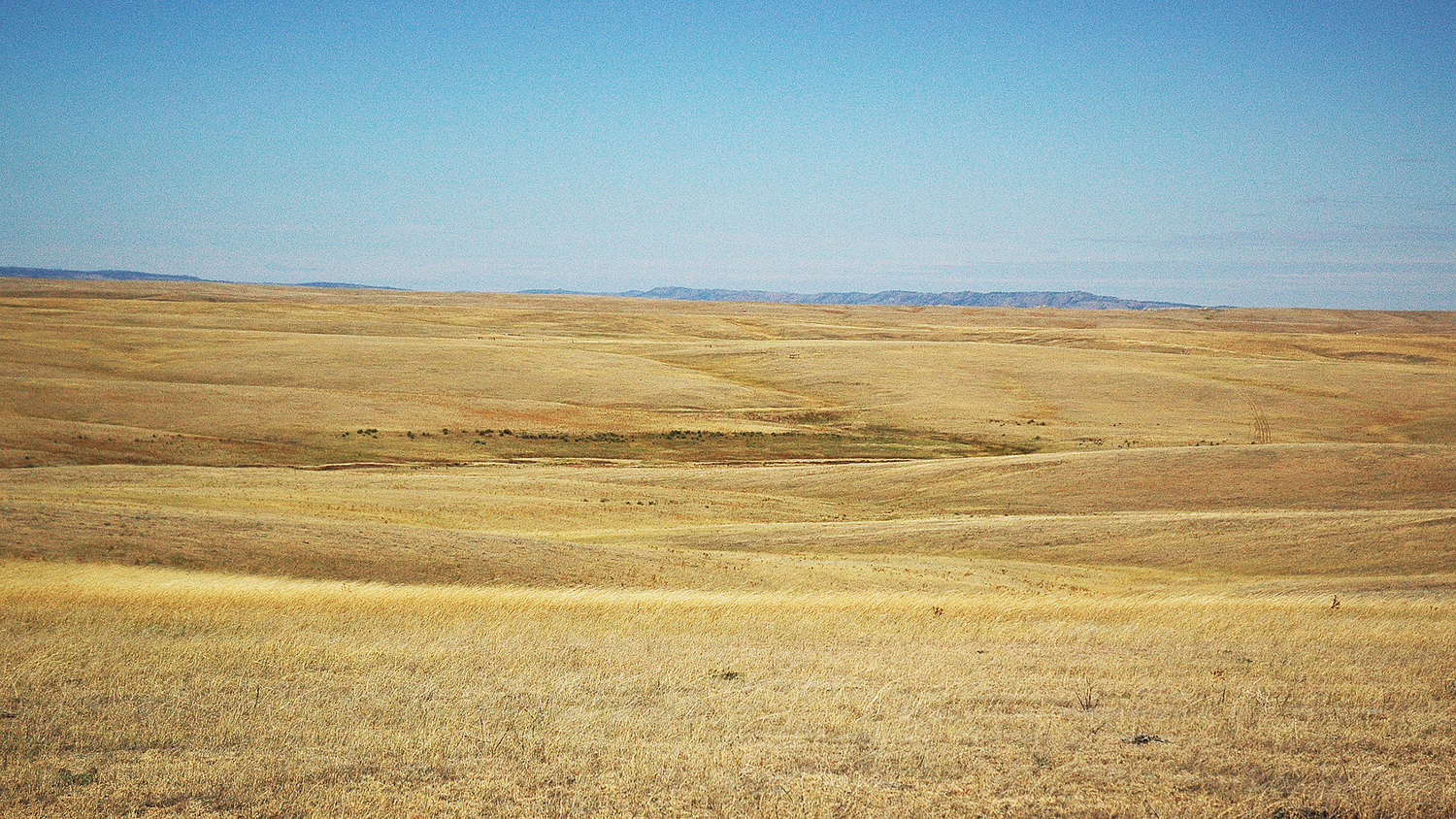 The LeBar Ranch of "South Dakota" consists of 6,280.86 acres of grazing lands and is located near Provo, South Dakota approximately 10 miles south of Edgemont, SD. Edgemont is located in the very southwestern corner of the state. The area is primarily comprised of ranch operations of various sizes. In addition to the Lebar Ranch of South Dakota. The Lebar Ranch of "Nebraska" (2,972 acres) is also available.

The ranch is located just southeast of the town of Provo, South Dakota and 10 miles south of Edgemont, SD. The modest headquarters is located about 3 miles from Provo on all weather county roads.

The LeBar Ranch contains 6280.86 acres of top quality pasture land. There are several hundred acres of land that was historically used for hay production; however, those lands have been incorporated in the summer pasture operation which has been ongoing for many years. The ranch is currently owned by an entity that operated the ranch by moving the cows to another owned ranch in Wyoming.

The ranch and the permit are cross fenced into a number of pastures for rotational grazing. The ranch is watered by 27 ½ miles of pipe line scattered across the pastures along with a number of earthen reservoirs which capture runoff from snow and rain. The pipeline is supplied from a deep well at Igloo, South Dakota.

The soils on the ranch consist of Pierre clay complex and Manzanola silty clay loams.

All mineral rights owned by the seller will be conveyed

The LeBar Ranch offers a tremendous opportunity to own a top quality grass ranch priced at the money. The ranch could be run as a cow/calf operation and it would also be outstanding grass cattle operation. This solid grass ranch with good water characteristics combined with the favorable National Grasslands permit ($1.35 / AUM) adds up to a package that makes lots of cents.