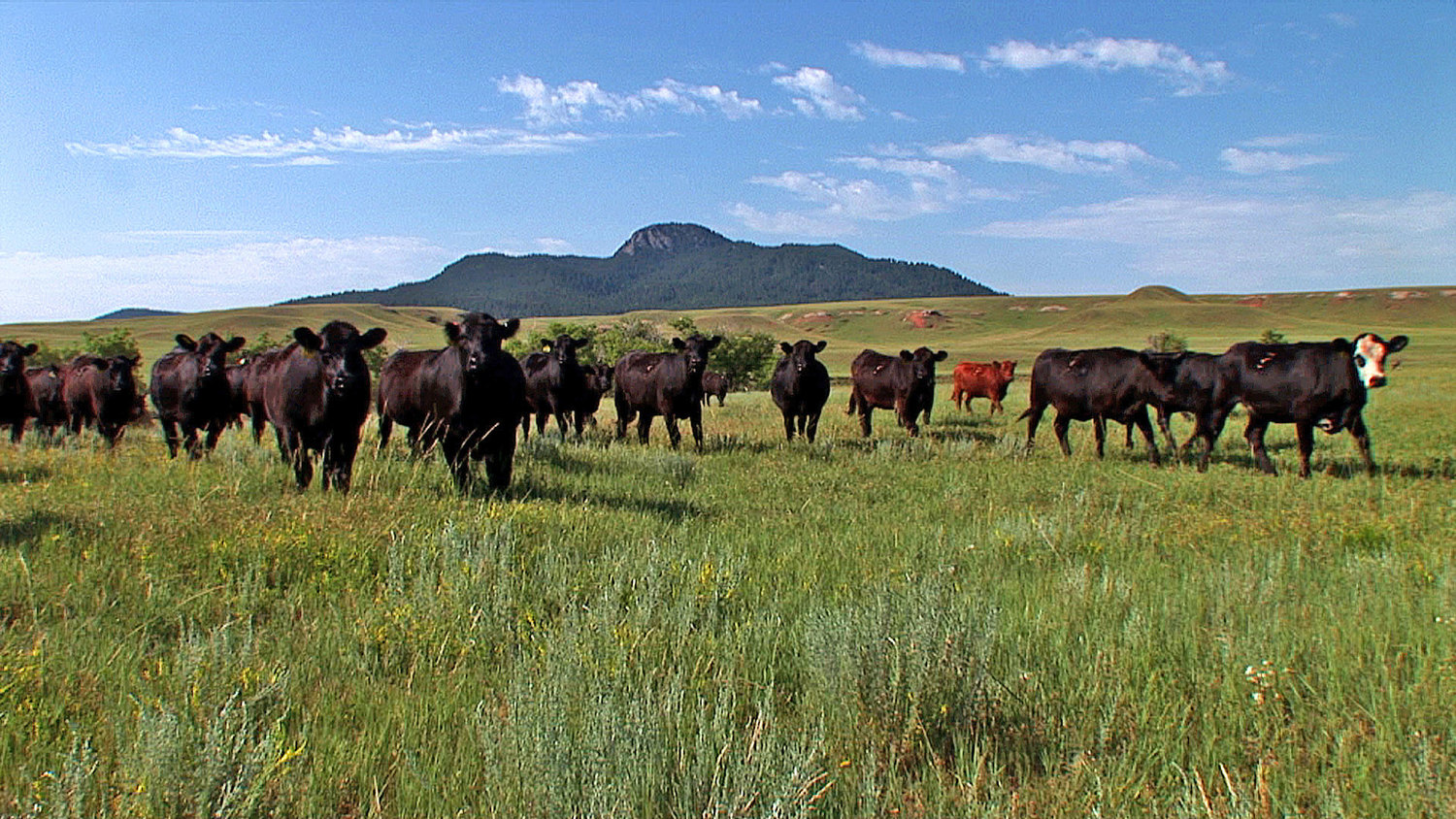 Located in north eastern Wyoming under the shadow of Inyan Kara Mountain and adjacent to the Black Hills National Forest, Sundance Ranch offers a substantial holding in one of Wyoming's most attractive locations. The property, consisting of roughly 16,750 acres with 9,754 deeded, offers a commercial scale ranching operation that will provide positive cash flow from operations. The ranch is operated by bringing in pasture cattle on a rental basis. The ranch benefits from a variety of income sources from pasture lease income, farmland crop share income and hunting fees. Historically, the ranch operated as a 500 animal unit operation. The ranch is a haven for wildlife with elk, deer (mule and whitetail), antelope, wild turkeys, grouse and others in addition to trout fishing on Inyan Kara Creek. This property has been owned by the same family since 1907 where the Smith family cared for and added to the holding over five generations. The area is highly sought after and filled with rich history including Indians, U.S. Calvary, frontiersmen, pioneer settlers, outlaws, cowboys and modern ranching operations. These and other factors make Sundance Ranch a high quality ranch holding.

Geographically located on the western side of the Black Hills, Sundance Ranch is located approximately 10 miles south of Sundance, Wyoming on State Highway 585. The ranch is also accessible from State Highway 116. The ranch address is 1717 State Hwy. 585, Sundance, WY 82729.

Sundance, Wyoming is accessible by Interstate 90 and commercial air service is available from Gillette, Wyoming and Rapid City, South Dakota.

The ranch consists of the following acreages:

In addition to the brick "owner’s" home, the ranch boasts an excellent set of working corrals and facilities including long alleys with sorting and gathering pens, an indoor processing alley and hydraulic squeeze chute, electronic digital scales and load-out chute which allow easy movement of cattle to and from the ranch. This headquarter site also includes a shop and a 35’ x 100’ building suitable for a training barn.

Other improvements include a foreman’s house along with garage, barn and corrals and an older residence. A third improvement site includes an old two story house which was once used as a stage stop.

The ranch is operated by bringing in pasture cattle on a rental basis. Historically, the ranch operated as a 500 animal unit operation. The ranch has 18 pastures on deeded land. The Black Hills forest permit consists of two pastures.

Nearly every pasture has live water from creeks or springs and additional water improvements include four wells, eight tanks along with numerous earthen reservoirs.

The ranch has 600 acres of growing wheat which could continue annually or the acreage could be seeded to an alfalfa/grass hay mixture for use with a year round operation or to be sold as a cash crop.

The ranch benefits from a variety of income sources from pasture lease income, farmland crop share income and hunting fees. Hunting is a sustainable income source for the ranch. A valuable gravel production site is available on the ranch.

Sundance, Wyoming is named after the Sun Dance ceremony practiced by several North American Indian Tribes. In 1888, Harry Longabaugh received his nickname “Sundance Kid” after spending a jail term there for horse theft. The 1969 movie, Butch Cassidy and the Sundance Kid, marked the history of this little known town.

The population of Sundance is 1,161 while the population of Crook County, WY is 5,887. The elevation of Sundance is 4,738 feet. In 2000, Sundance had a median family income of $50,598 and is one of the richer towns in Wyoming. A large stable middle class is one of the strengths of the town. The people of the town can point with pride to the large number of college graduates in the town. Of the housing in Sundance, approximately 77% is occupied by their owners.

Driving distances to other towns and cities from Sundance, Wyoming is as follows:

Rainfall in the area averages 9" while snowfall averages 77" per year. Average annual precipitation varies from 18 to 20 inches. Average January temperatures hold near 20°F while July's temperatures will average around 72°F.

The Sundance Ranch was occupied by American Indians for centuries. Artifacts such as arrowheads & tools are still found and tepee rings are still noticeable on the ranch. Inyan Kara Mountain is recognized as a National Historic site and accessible from the ranch.

Recorded history of General Custer exploring the Black Hills area in 1874 is noted in several books including the Graffe/Horstead authored piece entitled Exploring with Custer: the 1874 Black Hills Expedition. Another documentation is from the 1917 MacMillan Company book "True Stories of Great Americans: George Armstrong Custer"

A short excerpt from the later book is as follows:

As the spring of 1874 opened, the Sioux were again on the war path...On July 1st of this year a force of 1200 men, under General Forsyth, accompanied by Custer and by Lieutenant Fred Grant, the President s son, who was on Custer s staff, started in that direction.

Custer was extremely enthusiastic over the beauty and richness of the Black Hills. On July 1 8 they were on the Belle Fourche River, in country not then mapped out and generally unknown to white men. On the 20th they crossed the river and entered the Black Hills, and on the 22nd Custer climbed Inyan Kara (Wyoming), the highest of the
western hills, 6600 feet above sea level. On the western side of the mountains they followed a valley which at that season was such a garden of flowers that Custer named it Floral Valley. Bloody Knife discovered five lodges of Sioux and Custer was able to surround them. Then he entered their village and cordially shook hands all around.

The ranch is the site of the first church in Wyoming. Only a stone marker remains to dedicate the site for the Inyan Kara Methodist Episcopal Church granted in 1891.

The Sundance Ranch offers a functional, trophy quality, multi-use ranch holding that has not ever been offered for sale to the public for over 100 years. The desirability of this ranch is created by the multitude of factors it represents; agricultural and recreation elements, mineral component, wildlife component, economic stability, scenic landscape with a variety of area attractions, historical notation, quality and diversity of lands, improvement utility, and a superb location. These factors are important in considering the vast inventory of property for sale in today’s market. The asking price is in line with comparable sales. We are pleased to represent the sale of this fine ranch property.

Tributary of the Belle FourcheRiver which takes its name from Inyan Kara Mountain where it has its source. Sir George Gore and a hunting party, in 1856 were held up by Bears Rib band.

The name Inyan Kara is from the Indian language, meaning “mountain over a mountain,” as there appears to be one mountain over another. According to some writers, the translation is given as “Hollow Mountain.” Another definition is “Stone Made” Mountain.