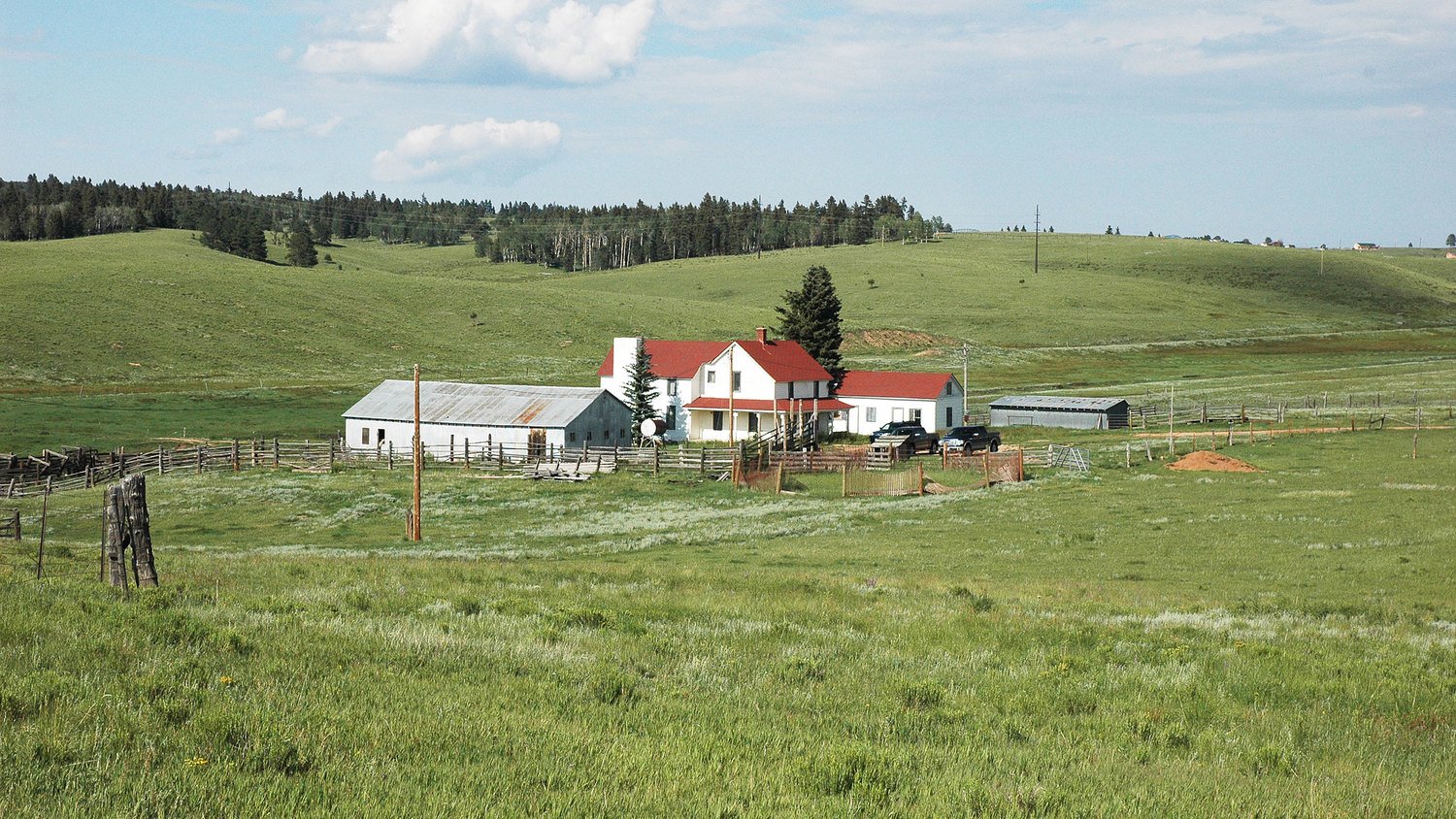 North Ute Pass Ranch Headquarters consists of 679 acres and borders Hwy 24 on the south and County 51 on the north. Historically this property has been used for cattle grazing and hunting lease, and has a resident elk herd. Potential for a future conservation easement. The ranch headquarters are the site of the improvements and views of Pikes Peak mountain.

The roads and highways give the property excellent access and influence the value of the property. There are several rural subdivisions in the area; however, they do not impact the use or character of the ranch. The property is very private and is a haven for elk, deer and other mountain wildlife. The ranch has several live water draws traversing through the acreage with intermixed aspen trees and dense stands of pine timber on the northerly slopes and more open southerly exposures highlighted with unique rocky outcroppings. The owners were creative in the placement of an electric transmission line through the property setting the route so that it does not interfere with development as well as creating a wildlife riparian food plot. The grass production is excellent with a variety of mountain grass species available for summer season grazing and as part of the habitat for the ranches wildlife.