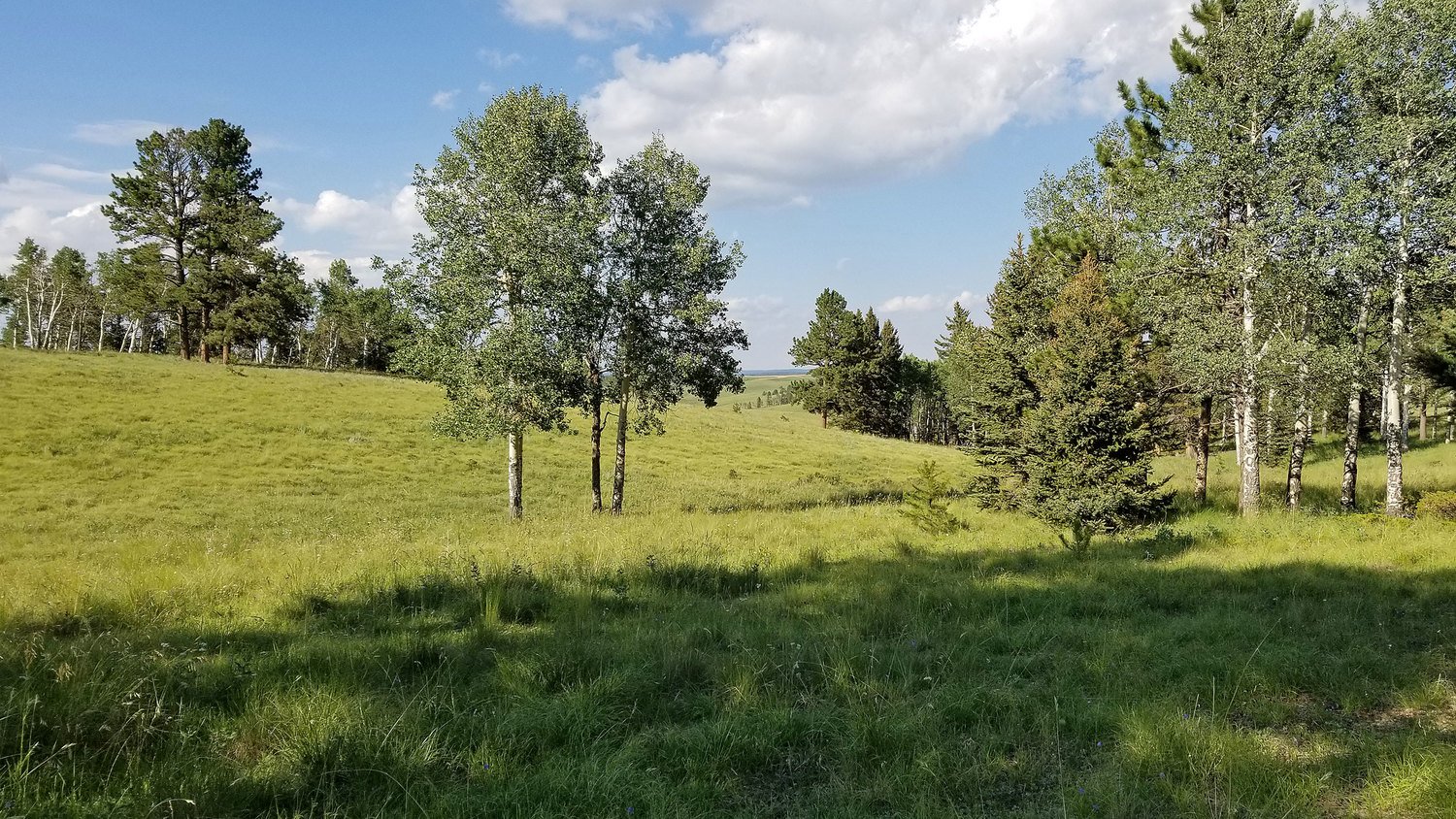 South Ute Pass Ranch is 332 +/- glorious acres directly adjacent to the town of Divide, Colorado. Hwy 67 frontage plus Highway 24 frontage. Twin Creek runs through this property and there are seasonal small springs as well along the creek bed. Historically used for cattle grazing, good grass and bottom ground makes this a great horse property with lots of level area for out buildings or an arena. Large portions are heavily treed and there can be good access from Highway 67. Pikes Peak views from this parcel are amazing. Some commercial potential may exist along the highways.