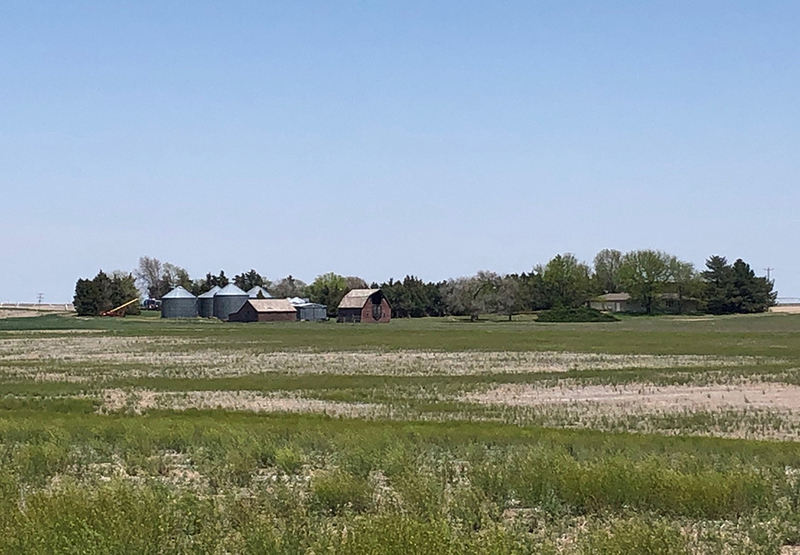 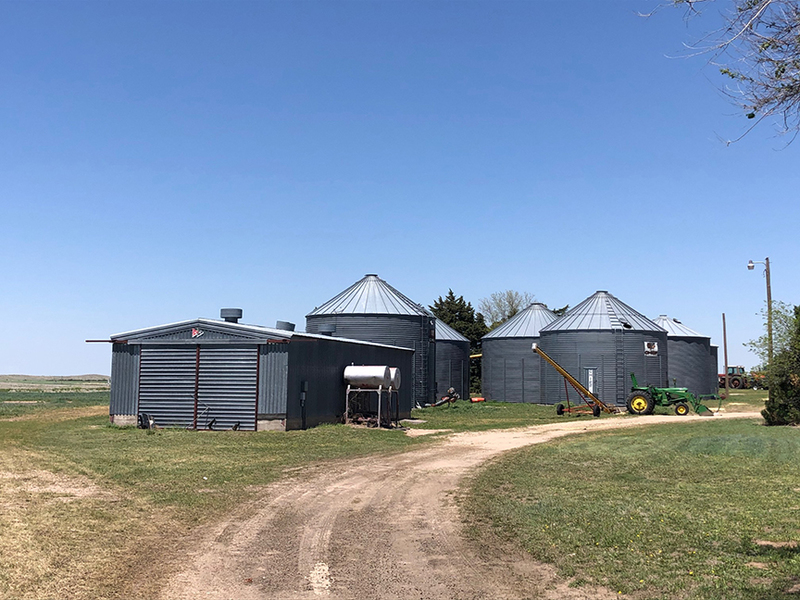 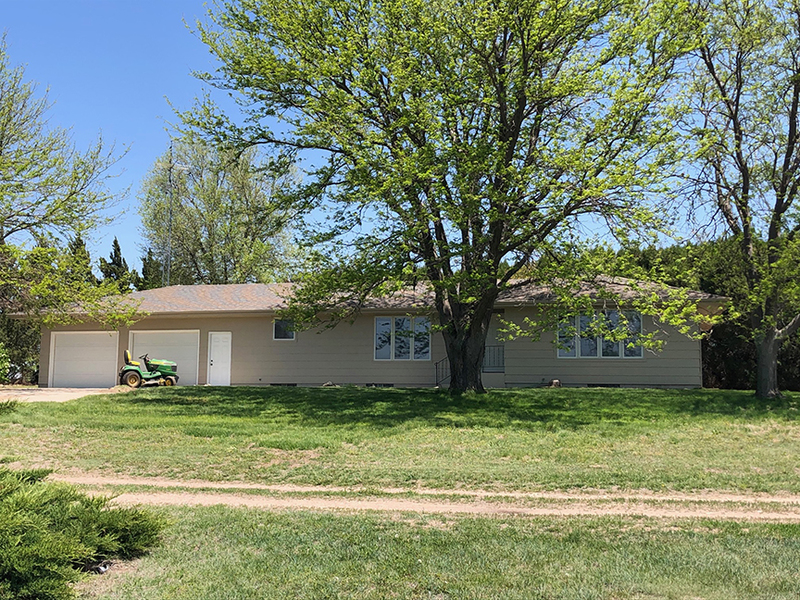 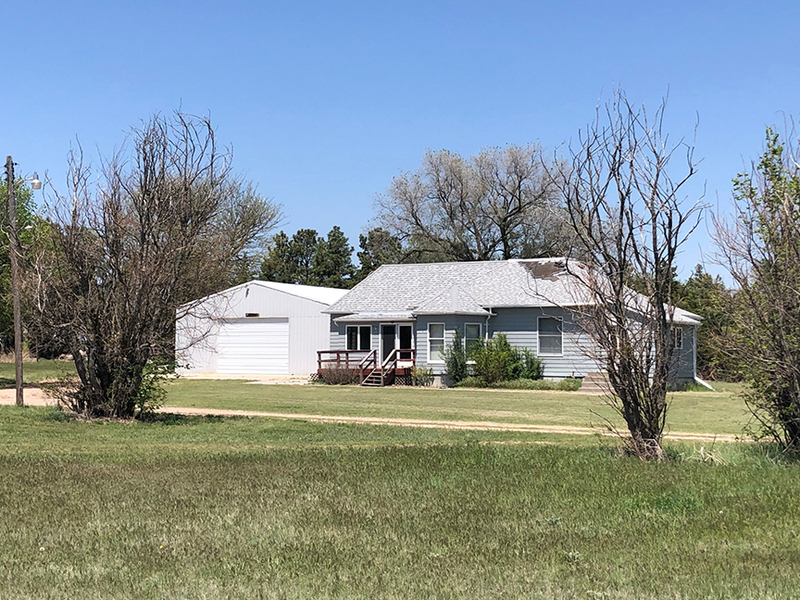 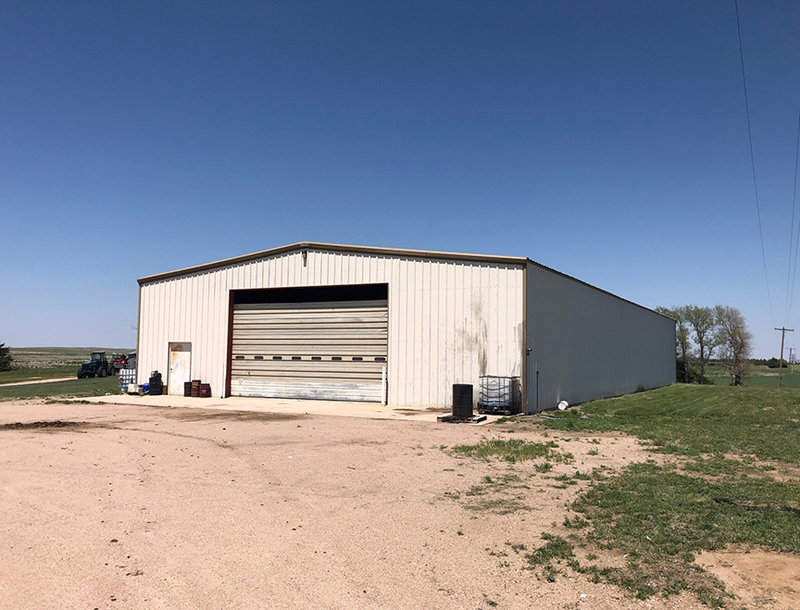 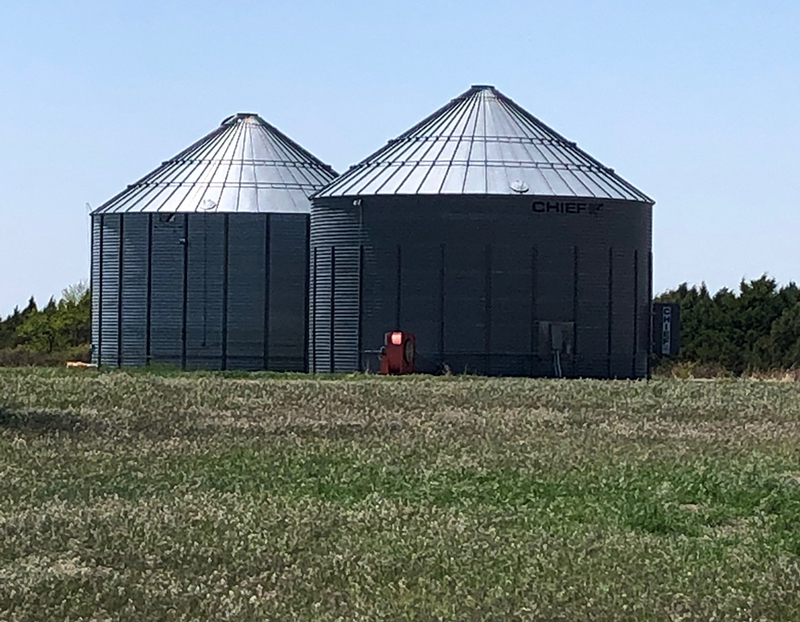 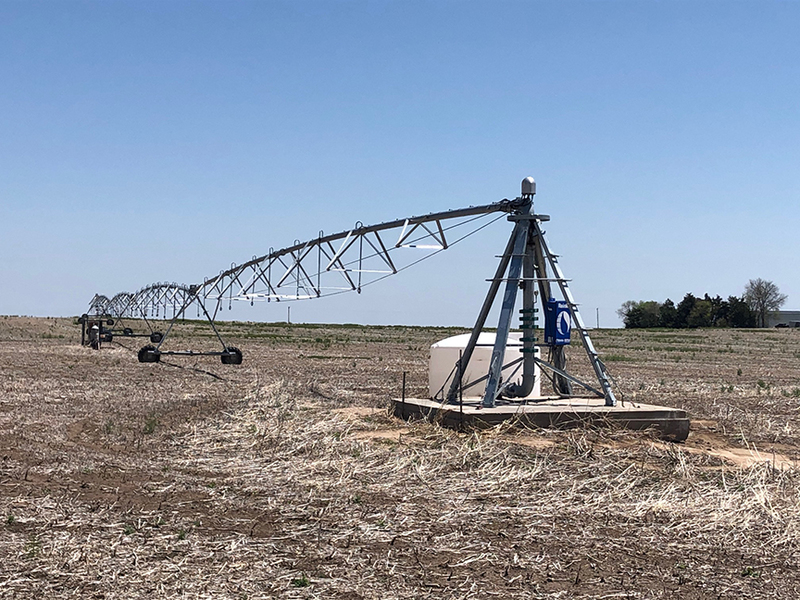 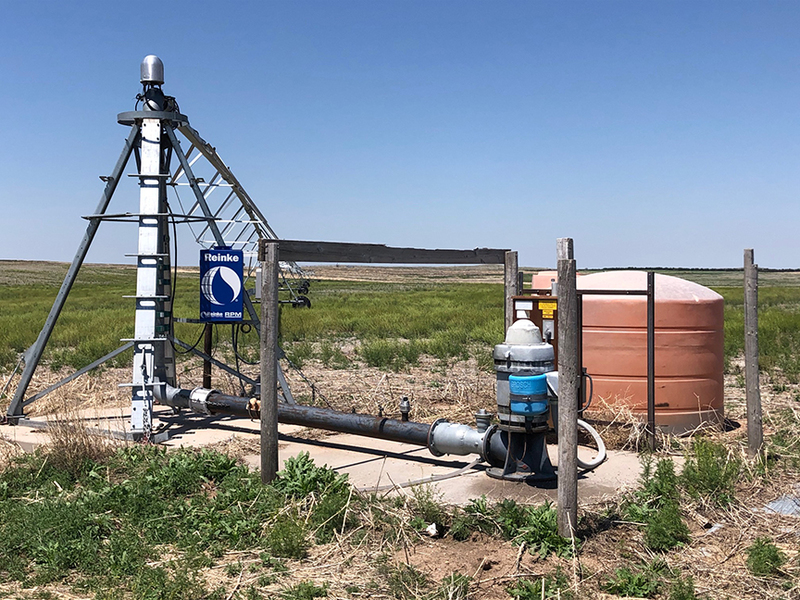 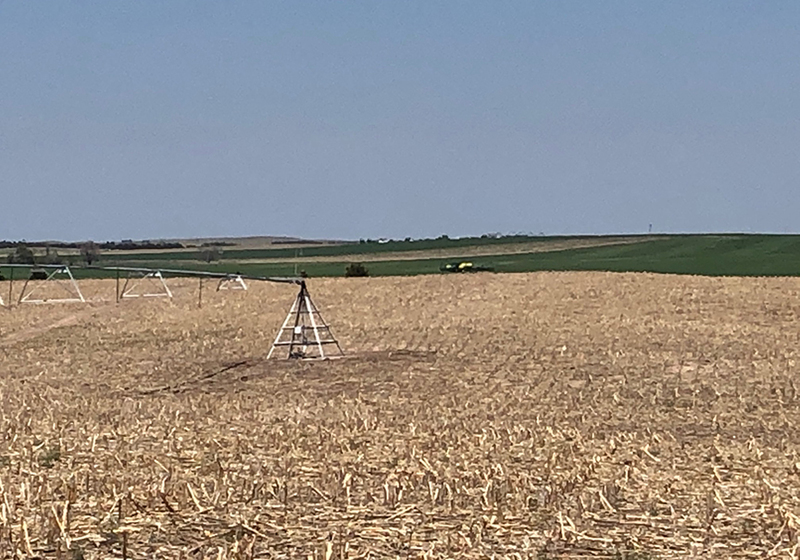 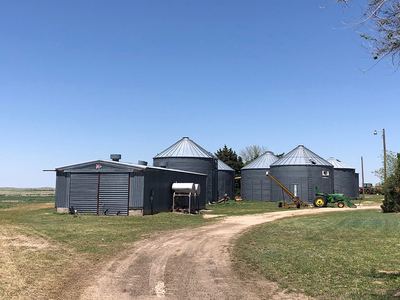 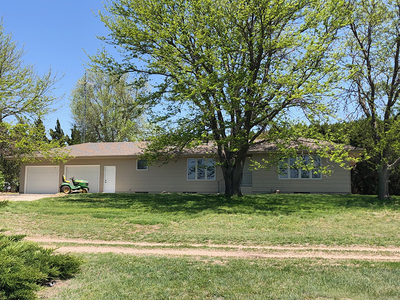 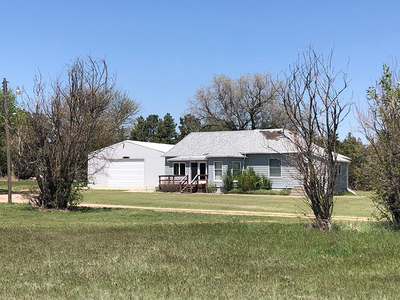 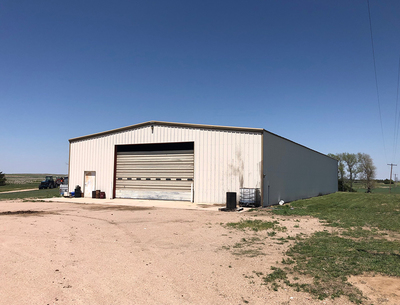 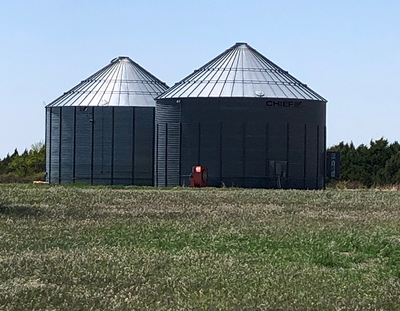 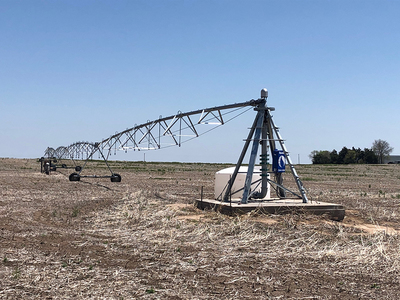 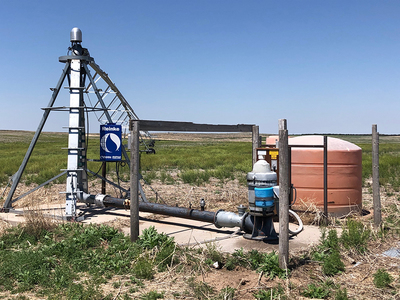 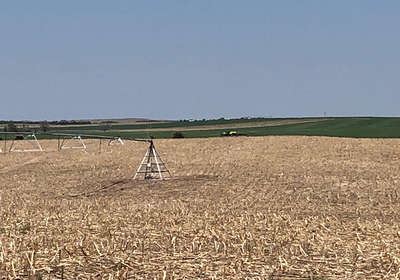 K D Farms is an income producing commercial farm in the highly sought-after Pleasant Valley Township of Dundy County in southwest Nebraska, between Benkelman and Imperial. Pleasant Valley is a long-time farming area where the land is better with soils capable of exceeding area averages. The farm comprises 2,560+/- acres including 640 acres of state of Nebraska lease and has 1,700 acres of pivot-irrigated lands with exceptional soil and water characteristics. Each pivot has three-phase power and a well for each of the 13 GPS enhanced pivots. The farm has historically been operated for No-Till soybean and corn rotation. The farm is adequately improved with two homes, three shops and 130,000 bu of grain storage bins.

K D Farms is a high-quality irrigated farm located in a desirable farming area with excellent water resources and produces above average yields.

Soils on the farm are level to undulating sandy and sandy loams with the Valent and Jayen series prevalent, and developed soils allows inputs of water and nutrients to be readily absorbed for optimal production. The farm is readily capable of 200+ bu corn and 90 bu soybeans.

Good soils provide the framework, but good water is the engine for a farm production operation. Ample water is available to the farm at reasonably shallow depths. Each of the 13 pivots are supplied water by its own registered well and equipped with an electric motor and GPS guidance system. Pumping depths range from 104’ to 198’ with an average of 140’ and most of the wells operate on 50 or 60 Horsepower electric motors. Well pumping yields range from 700 GPM to 2456 GPM with an average of 1365 GPM. The Nebraska NRD allows 65 acre-inches of water to be pumped over a 5-year period beginning in 2018. The farm carried in 10.61 acre-inches from the prior period. Water volumes and quality are very adequate to irrigate the farm.

K D Farms is a high-quality irrigated farm located in a desirable farming area. Each pivot has its own well and equipped with three phase electric motors. The farm has excellent water resources and produces above average yields. Commercial farms of this quality are highly sought after and rarely come to market. The farm is priced according to comparable sales in the area.